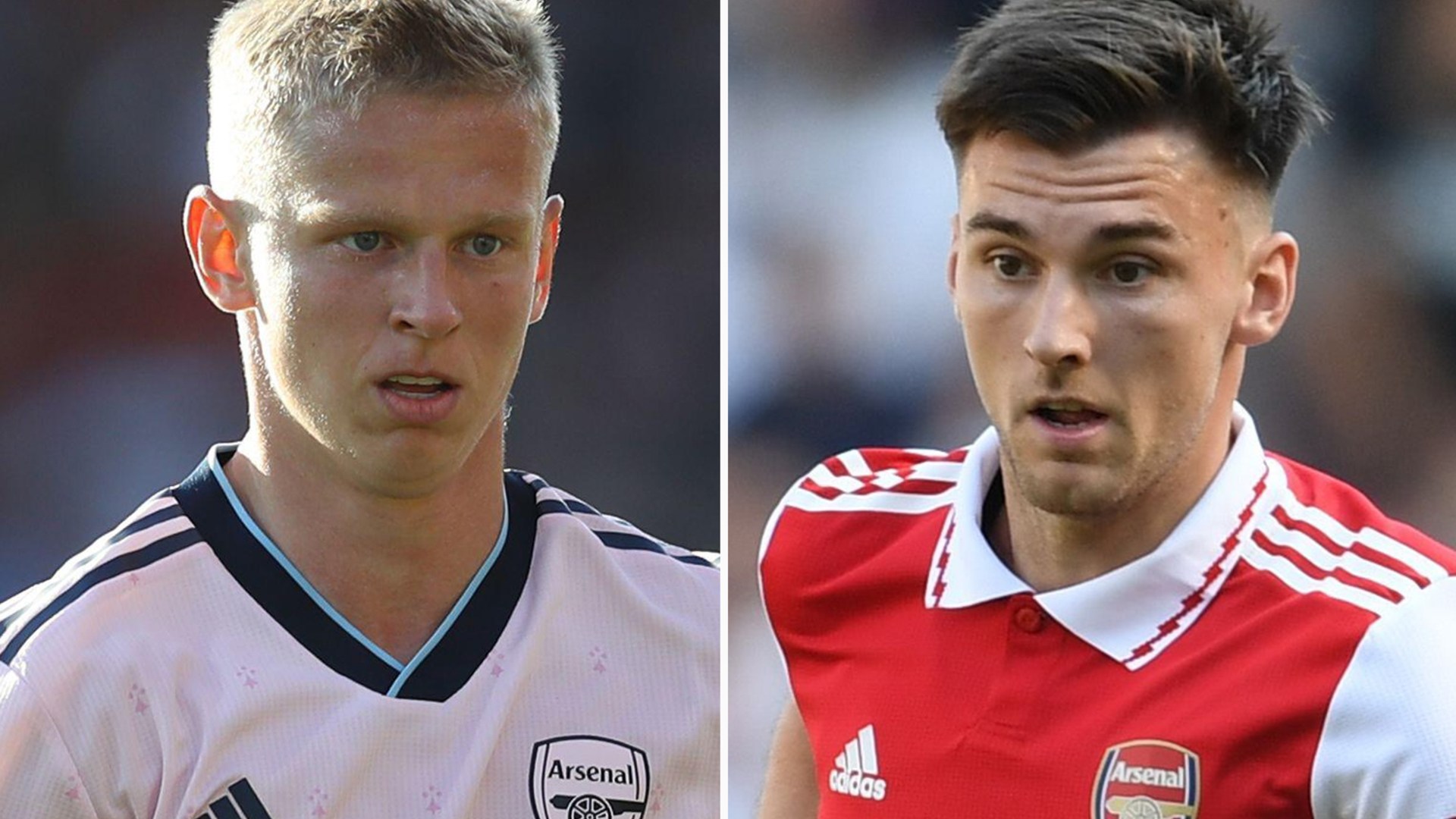 KIERAN TIERNEY has been one of Arsenal’s best players since his arrival three years ago.

However, he has simultaneously been our most injury prone and the timing of his spells out over the past two campaigns have come at crucial stages of the season.

It would be harsh to say that it was Tierney’s absence on its own that cost the club Champions League football, but it certainly has been a major factor.

Particularly when combined with the club’s indecision on the Scot’s understudies or indeed, the lack of confidence in them.

Mikel Arteta’s lack of trust in Tavares pushed him into moving the Swiss midfielder again into an emergency left-back role, and the resulting imbalance proved costly. 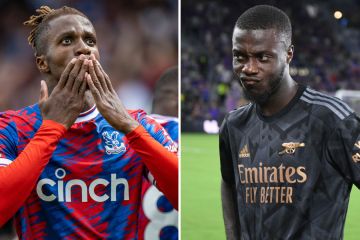 Arteta and Edu addressed the issue this summer with the capture of Oleksandr Zinchenko, who offers a lot more than simple left-back cover.

The Ukrainian has started the season imperiously and offers the team very different attributes to those of Tierney, who has been limited to cameo appearances so far this term.

Zinchenko is far from a conventional left-back but has fitted seamlessly into the style of play that Arteta has installed.

He is a traditional left-back when the opposition are on the offensive but when Arsenal are in possession he is operating far more as a midfielder, interchanging position and working well with Xhaka.

The new signing has been a breath of fresh air and his technical ability is without doubt at a higher level than Tierney, so where does this leave the popular Scot?

Ironically, perhaps the answer can be found by looking to Zinchenko’s former employers, Manchester City.

Ex-Gunner Gael Clichy and Aleksandar Kolarov were both deployed by Roberto Mancini and then Manuel Pellegrini in equal measure without the team’s fortunes being impacted.

In the 2011-12 Prem win, concluding with Aguero’s infamous moment, Clichy featured in 28 league outings and the Serbian 12 in his first season.

By 2013-14 when City again took the title the roles were reversed with Kolarov playing 30 times and Clichy 20.

The balance was similar in the Champions League with Clichy used in four matches and Kolarov in seven.

Later in his career Clichy was considered by both City managers he played under to be the more rounded defensive fullback, with his early Arsenal left flank swashbuckling beyond him, whilst Kolarov offered more to his team offensively.

Consequently, both Mancini and Pellegrini were able to select which left-back to start based on the strengths and attributes of the opposition.

Is this the likely pattern for Arsenal this campaign with Zinchenko and Tierney sharing the left-back role based on the style of play Arteta is looking to implement?

Certainly, Tierney is the more natural defender, particularly as he plays regularly as a left centre back in a three for Scotland.

This being the case, there is a strong argument for Tierney to start against the likes of City and Liverpool, or when Arteta is keen for a defensive approach in a back three or back five.

However, it is hard to see him starting ahead of Zinchenko against lesser opposition with the Ukrainian adding more in the attacking build-up and in ball retention.

Of course, with Arsenal back in Europe and competing on four fronts again, the matches will be coming thick and fast so both players should feature regularly enough. 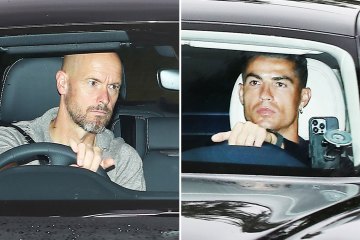 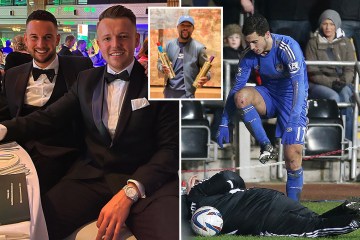 Add to this that we now have the five player substitute rule which I suspect will be used efficiently and expertly by Arteta – it may well see Tierney adding his energy and pressing ability higher up the pitch later in games.

Whatever happens, I am so glad we have two fabulous options and I am excited to see how the situation evolves with our own Clichy and Kolarov.