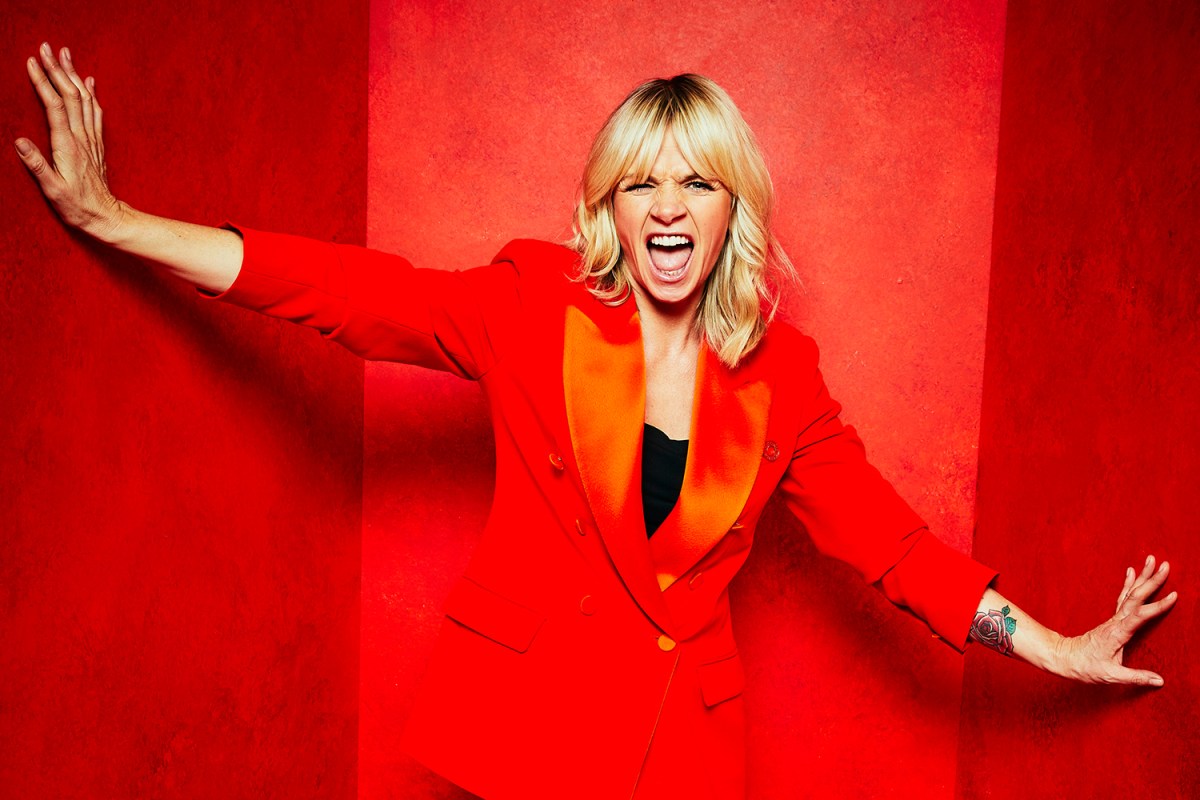 ZOE Ball has been forced to pull out of Comic Relief and is replaced by Alesha Dixon after testing positive for Covid.

The 51-year-old presenter told fans that she had “fallen at the last hurdle” and was unable to appear on the BBC One fundraising show, which airs tonight.

The radio star said she was gutted to not be hosting tonight’s segment – but reassured fans that they were in safe hands with Britain’s Got Talent’s Alesha Dixon, who would be replacing her.

Taking to Instagram, Zoe wrote: “Pook! fell at last hurdle and have had positive lat flows this am- noooooooo – gorgeous @aleshaofficial is going to work the double shift tonight on @ComicRelief, I owe you lady love.

Zoe said she would be watching from home in full glam after getting her hair and makeup done. 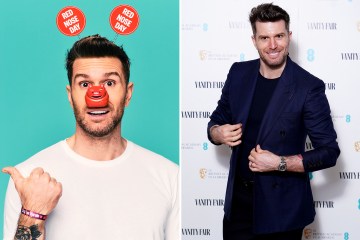 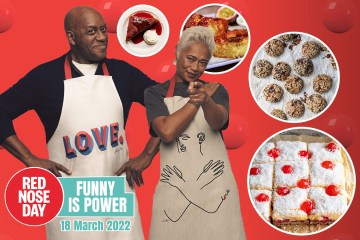 “I’ll be watching & supporting from bed (probably in full make up, outfit, heels and all) might invite @joeldommett over #sickbay,” she added.

Zoe’s fans were disappointed that the presenter would not be appearing tonight, with one writing: “Gutted Zoe really wanted to watch you tonight fabulous presenter but love and best wishes get better soooonnnn.”

Another posted: “Nooooo, and you’d got nails ready and everything. You need gin. Hope you feel better soon.”

Meanwhile, The Masked Singer star Joel Dommett was also forced to pull out of Comic Relief earlier this week after catching Covid.

The 36-year-old named his replacement on the BBC charity fundraiser – insisting he will be watching from home.

Joel posted on Instagram this afternoon: “Super annoyed to report that I have the vid 😔 This unfortunately means I have to pull out of hosting @comicrelief.

“My incredible replacement is the better looking, more talented @vernonkay who is ace.”

He added: “I’ll be watching from home donating loads of money like everyone else!”

Vernon revealed that he will be fronting the show – which begins at 7pm on Friday – alongside AJ Odudu.

He wrote: “Covid has caught Captain Fantastic @joeldommett so I’m gonna be trying to fill his size 11.5shoes🤪 on Fridays @comicrelief Prizeathon with @ajodudu.

Broadcast live from the BBC’s studios at Media City UK in Salford the show features sketches, live performances and music alongside charity appeals.

This year comedy duo Dawn French and Jennifer Saunders are set to reunite as well as Matt Lucas and David Walliams.

Cult favourite sketch Rock Profile is set to return along with a QI special The Repair Shop is also set to get the Comic Relief treatment.

The pop legend Kylie Minogue is also due to take part in a special sketch with the cast of Ghosts.

Strictly winners Rose Ayling-Ellis and Giovanni Pernice will perform as well as the cast of West End hit show &Juliet.

The four hour special airs tonight on BBC One at 7pm.