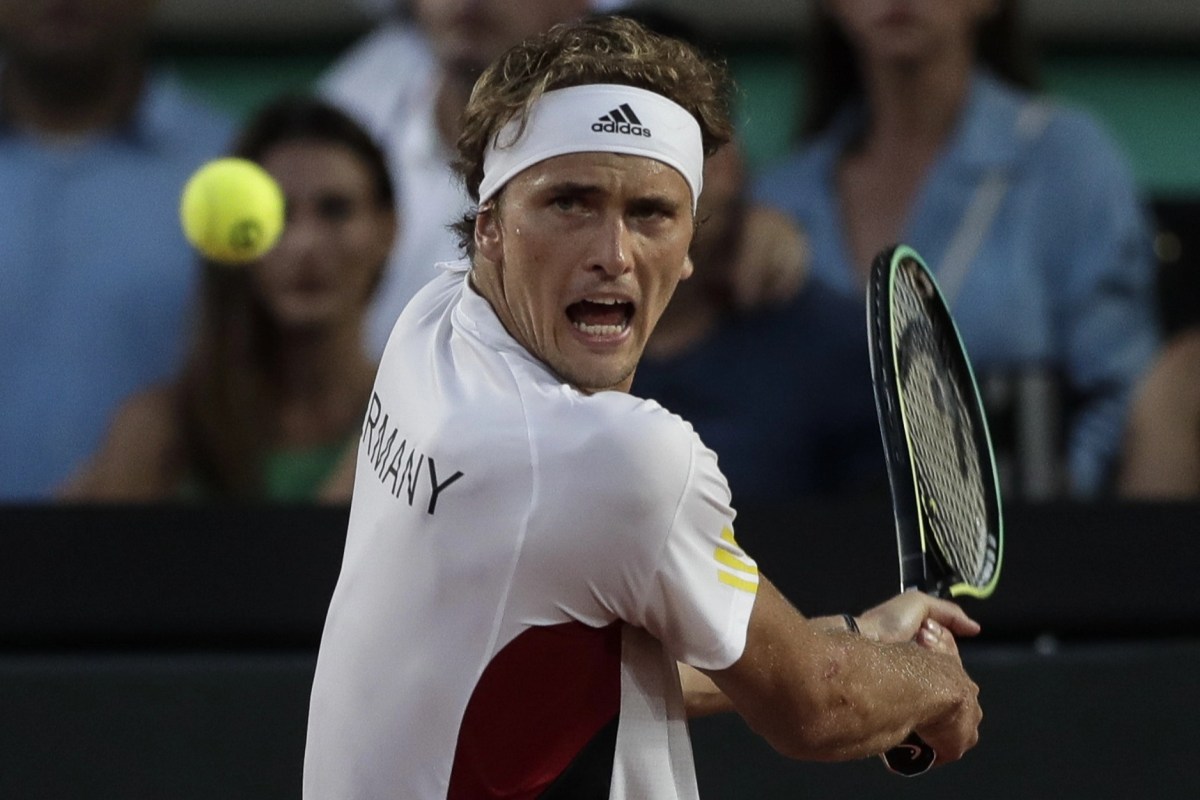 ALEXANDER ZVEREV has slammed Brazilian fans for ‘crossing the line’ after they allegedly chanted about his ex-partner’s domestic abuse claims.

The German ace, 24, was playing against Thiago Monteiro at the Davis Cup in Rio de Janeiro when the incident reportedly happened.

The Express claims some members of the crowd aimed jibes at Zverev and his family over domestic abuse claims made by his ex-girlfriend last year.

Olga Sharypova claimed World No 3 Zverev physically and emotionally abused her during the 2019 ATP Masters 1000 event in Shanghai.

And the Association of Tennis Professionals (ATP) confirmed in October that they had launched an internal probe into the allegations.

Zverev denies all the allegations.

In a statement, Zverev said: “I’ve always been in full support of the creation of an ATP domestic violence policy.

“Moreover I welcome the ATP investigation in the matter and have been asking the ATP to initiate an independent investigation for months.

“As stated before, I categorically and unequivocally deny any of these allegations

But Zverev was not happy with Brazilian crowd members who chanted in reference to it towards him and his family.

“Today that line was crossed. And [it happened] during basically every single game that we played.”

Zverev’s comments come less than a month after he was booted out of the Mexican Open for an incredible fit of rage.

After losing to Lloyd Glasspool and Harri Heliovaara, Zverev shook hands with his opponents before violently striking the umpire’s chair three times with his racket.

He then swore repeatedly at the official, before taking another swipe with his racket.